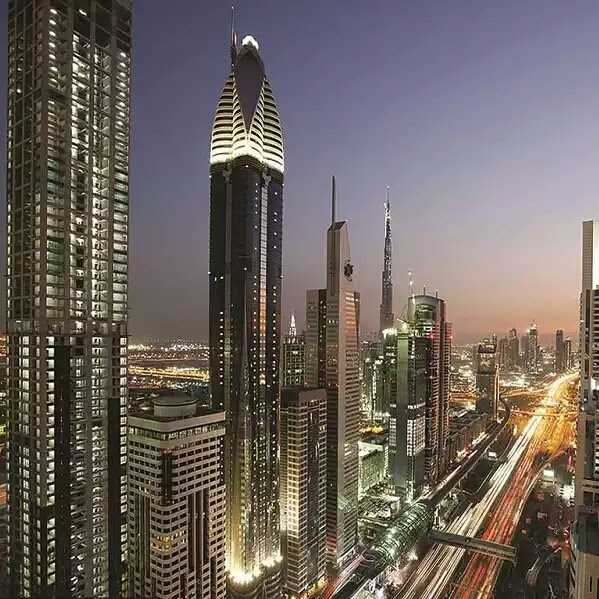 According to reports of three meetings held in separate locations in Nigeria by the victims towards seeking redress on the matter, Nigerians and other nationals were lured into investing in EVC on arrival at Dubai Airport. As a product of their meetings, a Focal Persons Committee (FPC) has been
set up with the mandate to pursue legal and diplomatic means to recover all funds invested by Nigerians in EVC/ EGH.

The FPC has also been mandated to write the Federal Government through the Ministry of Foreign Affairs, National Assembly, Economic and Financial Crimes Commission (EFCC), Inspector General of Police/ Interpol and United Arab Emirates Embassy in Nigeria.

Nigerian investors held three separate meetings, under the auspices of FPC in Enugu on March 28, Abuja on April 2 and in Lagos on April 3 to strategise on how to recoup their investments from EVC/EGH.

Some others, who lodged in hotels operated by the Emirates Group such as Emirates Towers had their personal details accessed by EVC, through which the staff of EVC subsequently made telephone calls to the lodgers’ rooms and invited them for discussions at the office of EVC located in the EGH, Dubai, the reports said.


The affected Nigerians alleged that when EVC found out that many Nigerians had invested so much, it moved into Nigeria and incorporated Global EVC with certificate number RC 1005770 issued on January 24, 2012. Meanwhile, the National Coordinator of the group and FPC Chairman, Mr. Donald Nwandu, said the EVC opened an office on 9, Bourdillon Road, Ikoji, Lagos, after discovering that many Nigerians were interested in the investment. In addition, EVC also operated openly at the remodelled domestic wing of the Murtala Muhammed International Airport, Ikeja and malls in Lekki area, he said.

He said: “Nigerians, who invested with EVC Global in Nigeria, paid money into bank accounts opened with Zenith and GTB. It was discovered that about 10,000 people have, so far, paid money for just 32 apartments that EVC and EVC Global leased from Emirates Grand Hotel.”

Efforts to get the EVC to respond to the allegations proved abortive, as several emails sent to them for more than two weeks were not responded to at the time of filing this report.Also, another member of the group, Mr. Emmanuel Ejime, said some members had been frustrated by EVC by arbitrarily increasing the annual maintenance fee from the contract sum of $350 to between $600 and $700.