Woman Cuts Off The P#nis Of Her Rapist 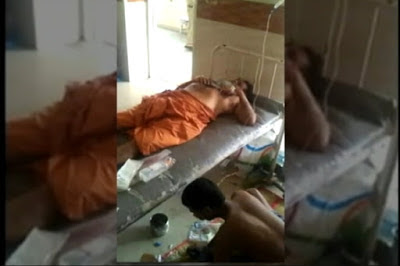 A 23-year-old Indian woman has chopped off the genitals of a godman, who had allegedly been repeatedly raping her for 5 years
According to India Today, the woman used a knife to chop off his genitals when he reportedly tried to rape her on Friday night.

The godman, identified as Gangesananda was rushed to the Government Medical College Hospital in Thiruvananthapuram by the woman’s relatives. A hospital release said on Saturday morning that he was admitted with 90% of his genitals cut off. He was immediately operated upon and is recovering.

The godman has been visiting her home for the past five years and allegedly had an illicit relationship with the woman’s mother. The woman has told the police that he had been raping her ever since she was studying in class 12. The police have registered a case under Protection of Children from Sexual Offences (POCSO) Act against the godman and the woman’s mother.

Kerala Chief Minister Pinarayi Vijayan said there was no doubt that it was a courageous step..


When asked if his government would take action against the man, he asked what more action was needed, laughing.

The girl’s mother knew her daughter was being raped, and has now been detained by police for not reporting the sexual abuse.
Posted by Prof Ken on May 20, 2017

Email ThisBlogThis!Share to TwitterShare to FacebookShare to Pinterest
Labels: Crime

WHAT A SHAME! BF Took Lover To Salon And Abandoned Her Over Payment(WATCH VIDEO)

This is so sad, how can a guy take his woman to study abroad and when she came back she couldnt even afford to pay for her hair do in ... 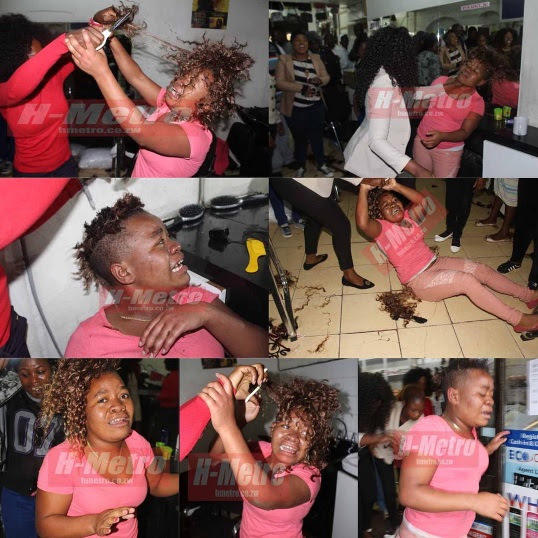