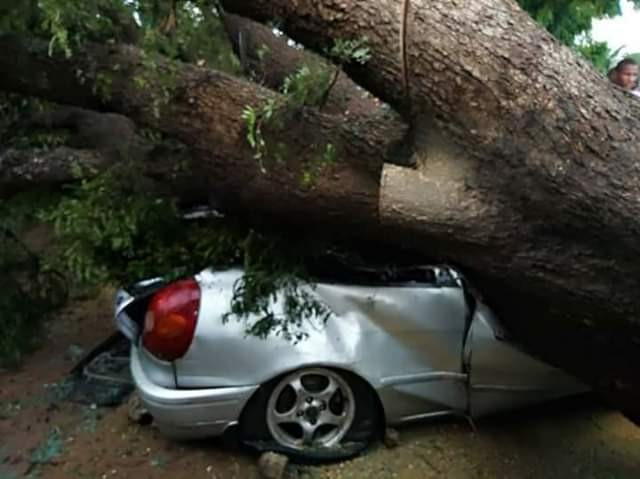 A popular Mechanic identified as Emeka Nonso was killed during last Friday's wind storm when a huge tree fell on a car at Tapare Area of Ganye Town in Ganye Local Government Area of Adamawa State. 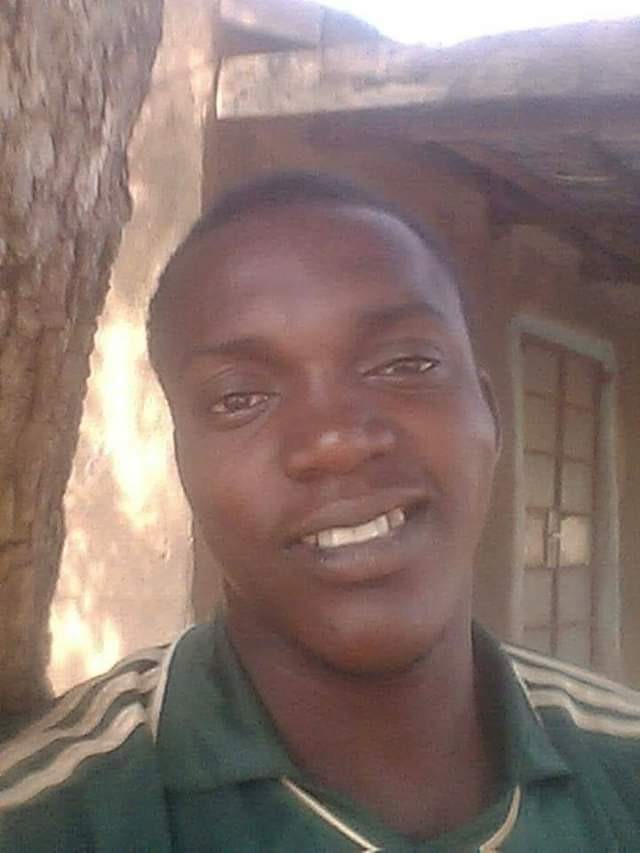 According to Comrade Kabiru Njidda, a facilitator at Nigeria RedCross Society, the deceased , pictured above, took shelter inside the car parked at his garage during the windstorm but unfortunately the storm uprooted the tree and it fell on the vehicle. Read the rest below.

"Wind storm claim one life in Tappare Area of Ganye LG this evening, The casualty a mechanic Popularly know as NONSO made with his dead when the heavy wind storm started and he ran into a car parked under a tree at his Garage which unfortunately a heavy windstorm started with rain and off rooted the tree which fail on the car that Nonso was inside.

It was later discovered that he was trap inside the car which before the intervention of the public and members of the Nigeria RedCross he struggle to come out but do to the heavyweight of the tree he couldn't and was rush to the Ganye General Hospital which he gave up on the way. It was later confirmed death at accident and emergency unit of The Ganye General hospital." 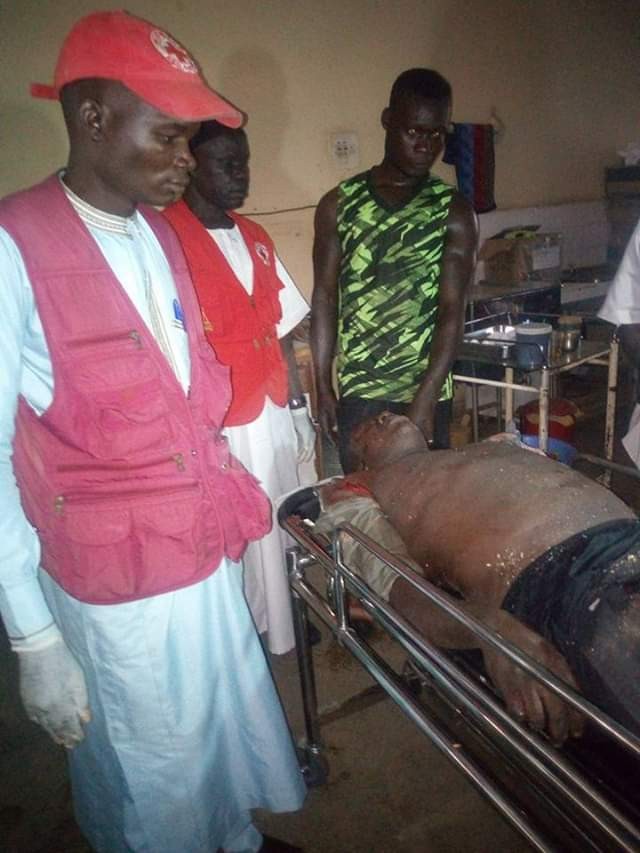 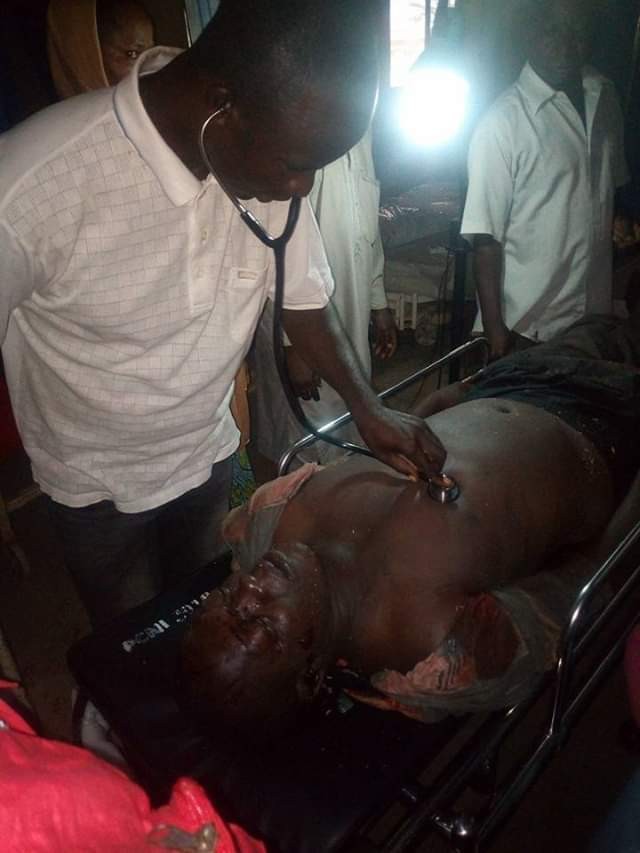 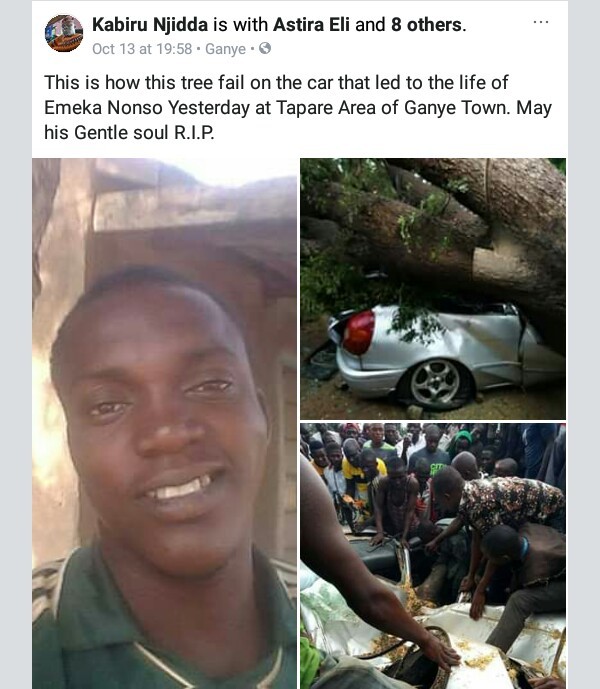 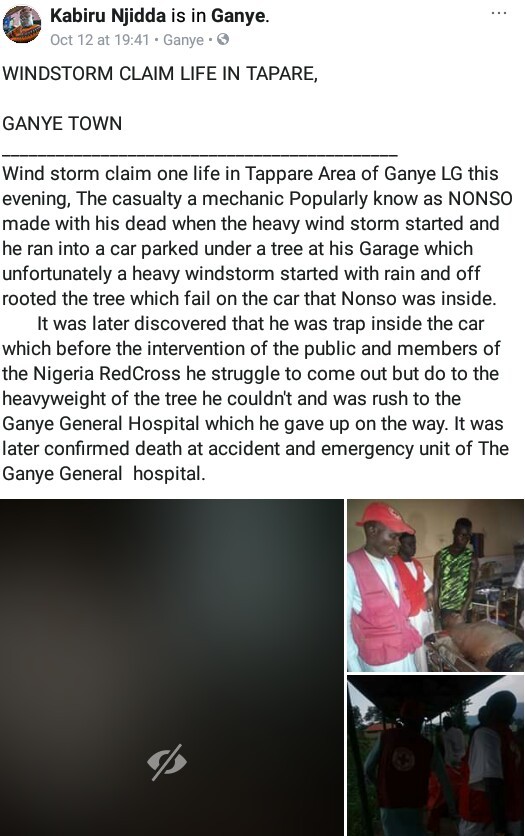