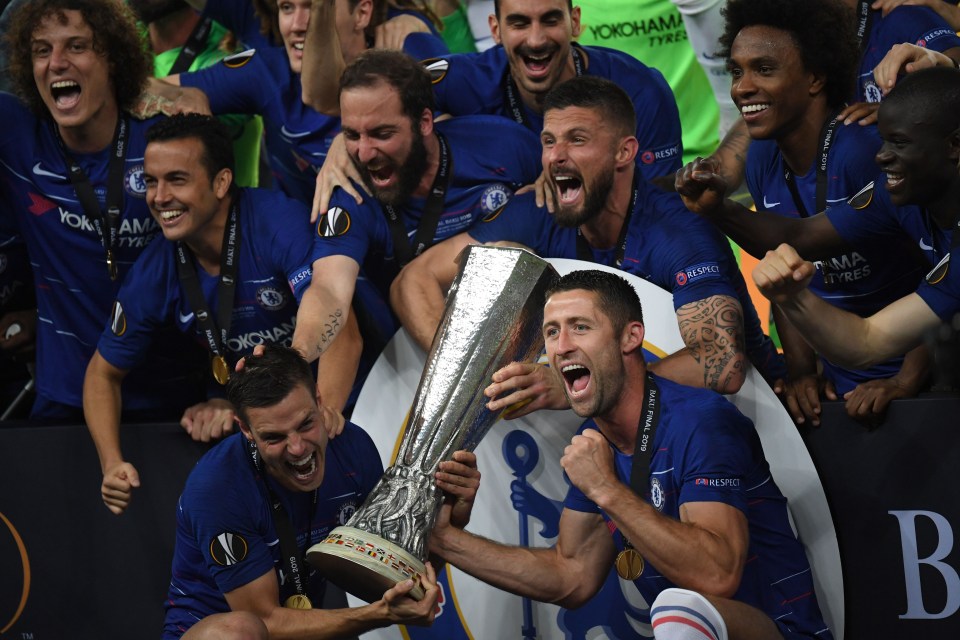 Chelsea have reportedly been given until the end of the month to decide whether or not to make Mateo Kovacic’s loan deal a permanent transfer.

The Croatia international did not enjoy the most convincing first season at Stamford Bridge, and it may be that the Blues will not fight particularly hard to keep him.

Still, if they do want to sign Kovacic on a permanent deal, Real Madrid hope to bring in around £50million for him and a decision is needed before the end of June, according to the Evening Standard.

The report explains why Chelsea might be tempted to gamble on keeping Kovacic, with Ruben Loftus-Cheek’s injury leaving them a little short of depth in the middle of the park.

There is also uncertainty over whether or not Tiemoue Bakayoko will get another chance with CFC after being sent out on loan to AC Milan in 2018/19.
Posted by Prof Ken on June 10, 2019

Email ThisBlogThis!Share to TwitterShare to FacebookShare to Pinterest
Labels: Sports