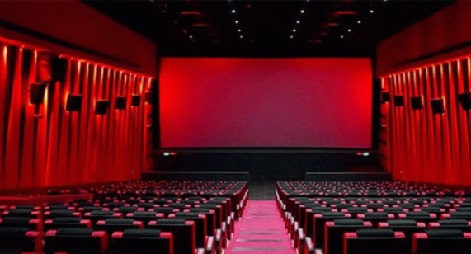 News Agency of Nigeria (NAN) reports that the figures are according to data provided by cinemas and gathered by the Cinema Exhibitors Association of Nigeria (CEAN).

The year opened with ‘Aquaman’, ‘Chief Daddy’ and ‘Up North’ sitting on the top three of the chart with an estimated combined earnings of 168, 263, 512 million Naira.


The movies maintained their positions until the fourth week when ‘Glass’ debuted at number one with ‘Aquaman’ taking second place and ‘Chief Daddy’, third booting ‘Up North’ to fourth place.