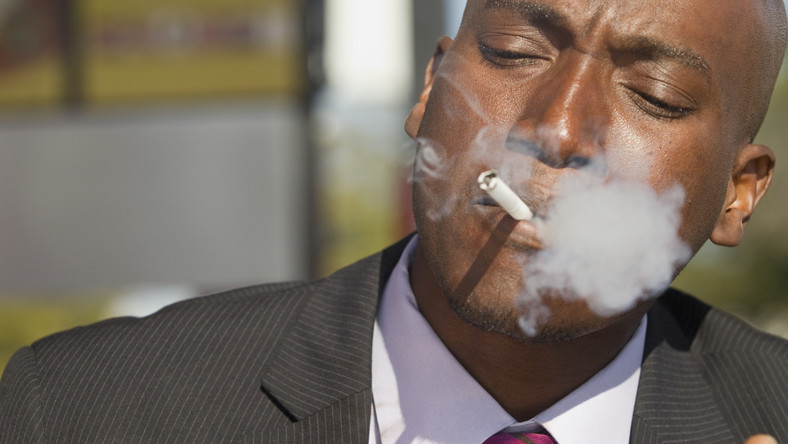 Even though tobacco is linked most strongly with lung cancer per public opinion, it is more likely to lead to heart disease or other health problems.

Smoking has become a habit to many folks and they seem not to find anything wrong with the quantity they consume daily. The things about the diseases caused by smoking harm almost every organ in the body.

Today's article will show you the diseases caused by smoking.

Nicotine in cigarettes reduces the amount of oxygen your heart gets and also raises your heart rate putting more stress on your heart. One in 5 deaths from heart disease are related directly to smoking. 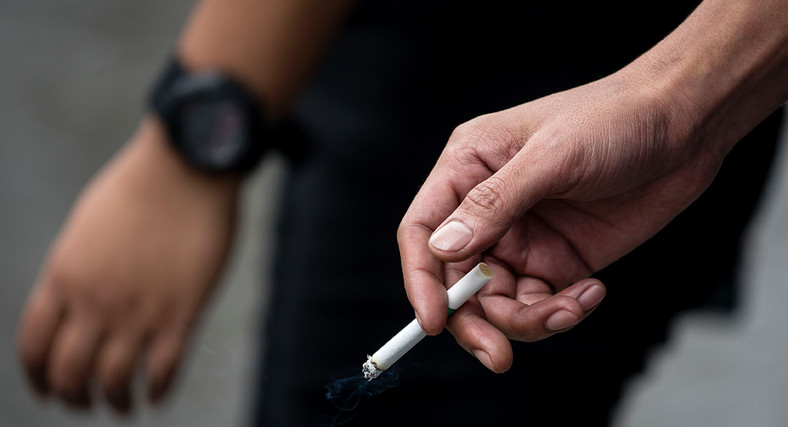 Smoking causes several diseases that are detrimental to the health [Maketplace]
2. Stroke

Smoking doubles the risk of stroke. According to the National Stroke Association, smoking causes a lack of oxygen in the blood and makes the heart work harder. This makes blood clots form more easily and then the clots can block blood flow to the brain and cause a stroke.

Many studies have found that smoking is a major factor in erectile dysfunction. Smoking causes plaque build-up in the arteries and obstructs blood flow. In one study, men who smoked more than 20 cigarettes a day had a 60% higher risk of developing erectile dysfunction.

Smoking can cause ectopic pregnancy in women, which is when a fertilized egg implants somewhere other than the uterus. The egg can't survive and, if left untreated, can be life-threatening for the mother. Smoking also causes reduced fertility, meaning it makes it more difficult to get pregnant.

More people die from lung cancer than any other type of cancer. Cigarette smoking is the number one risk factor for lung cancer; it's responsible for 87 percent of lung cancer deaths. Your chance of still being alive five years after being diagnosed is less than 1 in 5.

COPD is an obstructive lung disease that makes it hard to breathe. It causes serious long-term disability and early death. COPD starts by making it hard to be active, such as playing with a grandchild, then usually gets worse, until climbing a short set of stairs or even walking to get the mail is exhausting or impossible.

It can leave people stuck in their homes, unable to do the things they want or see friends. About 80 percent of all COPD is caused by cigarette smoking.
Posted by Hilltop Eagle Synergy on November 14, 2019

Email ThisBlogThis!Share to TwitterShare to FacebookShare to Pinterest
Labels: Health