We Will Regulate Social Media Despite Criticism - FG Declares 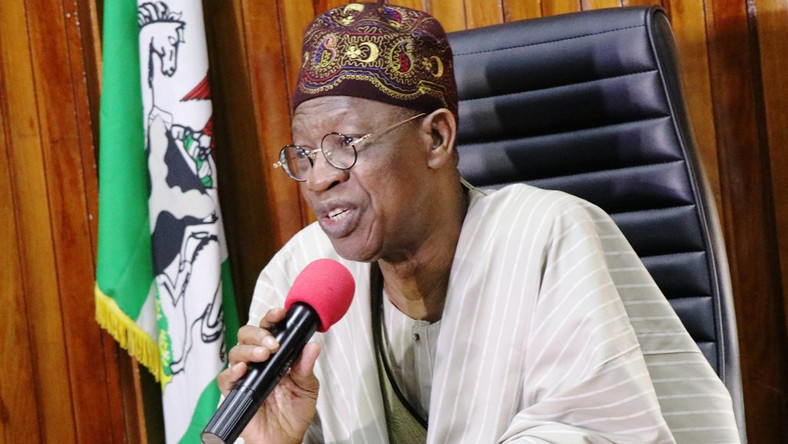 The federal government has decided to go ahead and regulate social media despite the criticism against it.

There is no going back on the planned sanitation of the social media space, the Federal Government insisted on Thursday, The Nation reports.

Minister of Information and Culture Lai Mohammed stated this in Abuja during an audience with online publishers.

He declared no amount of criticism will deter the government from going ahead with the proposed measure.

He insisted it was the right thing to do as Nigeria was not alone in this regard.